In continuation of the free daily feeding of pupils in public primary schools across the country, Vice President Yemi Osinbajo, SAN, has formally flagged off the feeding of 75,020 children in schools across Ekiti State taking the total numbers nationwide to 9.536, 860.

Prof. Osinbajo launched the programme today at St Michaels Anglican Primary School, Ado Ekiti in the company of the state Governor Kayode Fayemi, and other federal and state government officials.

Speaking at the launch of the scheme in Ado-Ekiti, the Vice President said Nigerians should expect more from the Federal Government noting that the Buhari administration will increase the scope of all its programmes to improve the impact on Nigerians.

“A fundamental pillar of President Buhari’s economic thrust is the millions who function at the bottom of the economic pyramid – the smallholder farmers, the petty traders, and artisans and the unemployed must be supported by the state to improve their capacity to fend for themselves and their families and contribute to the socio-economic development of society.

“It is this bottom-up approach to economic planning and policy that informs our consistency in asking the question of how many jobs this will create whenever a government project or programme is proposed. The Next Level is that we will increase the scope and numbers of these important programmes,” he noted.

On the multiplier effect of the school feeding programme, the Vice President said the benefits have made it one of the flagship programmes of the Social Investment Programme.

According to him, “Today, Ekiti State becomes the 31st State in the National School Feeding Programme. Every day now in 31 States, we feed 9.536, 860 children, in 56,604 schools, 101,913 cooks have been engaged and over 100,000 smallholder farmers linked to the program supply ingredients.”

Continuing, Prof. Osinbajo said “every week, the school feeding programme procures, prepares and distributes 767 cows, 138,000 chickens, 7,260,862 eggs, and 94 metric tons of fish. Ekiti State clearly stands to benefit both in terms of the health of the children in school and also economically by virtue of the numerous linkages to jobs and opportunities. From today 75,020 children in this state will be fed daily and 909 cooks will be employed.”

Speaking further on the reasoning behind the programme, the Vice President said apart from the aim of providing one balanced meal a day to children in public primary schools, the programme is designed to boost the local economy and empower local farmers.

He said: “the most important reason is that children in their growing years must be well fed. We have in Nigeria a significant malnutrition problem. When a child suffers from malnutrition at an early age, they may become mentally stunted for life.

“Secondly, surveys show that learning outcomes are significantly improved when children are not hungry while in school. Thirdly, practically everywhere, the Homegrown School Feeding has led to increased enrollment in schools and more regular attendance of pupils.

“Why do we describe our own School Feeding Programme as Homegrown? It is because we get all the ingredients for the food we serve the children from farms in the State so that farmers are empowered and we also engage the cooks locally, especially women living around the school area.”

While commending the farsightedness of Governor Kayode Fayemi for ensuring the implementation of the School Feeding Programme in the state, the Vice President applauded the State Government’s support for all the other Social Investment Programmes of the Federal Government.

According to him, “Ekiti State has 10, 563 young men and women employed under the N-Power programme, 9,760 beneficiaries of the Market Moni loans and 43,701 TraderMoni beneficiaries.

“In addition, there are 3125 beneficiaries of the Conditional Cash Transfer scheme. Governor Fayemi’s support is not surprising; he clearly understands the importance of these programmes in lifting millions of our people out of poverty.

“In his first term in office, he pioneered cash transfers to the elderly in all local governments of the state.”

An important component of the school feeding programme is the deworming exercise which started in November 2018 in a few states and will be extended to schools across the country.

The school feeding programme is adjudged to be the largest in Africa both in the number of pupils fed and the cooks engaged. 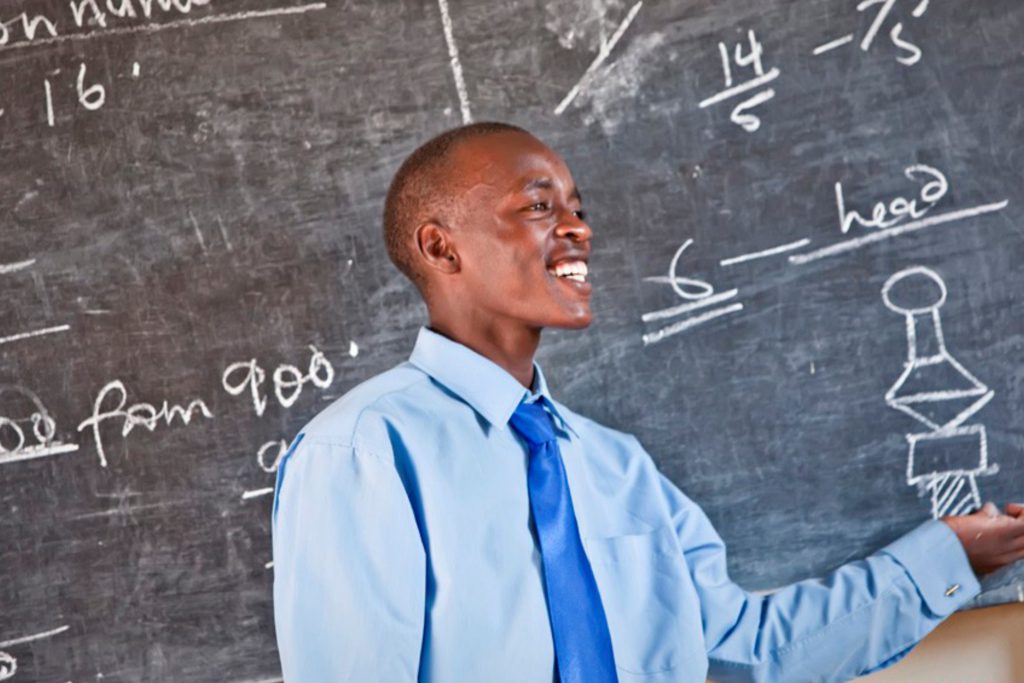 Kaduna State SUBEB Recruitment 2021/2022 has commenced. In this article, we will cover areas such as how to access 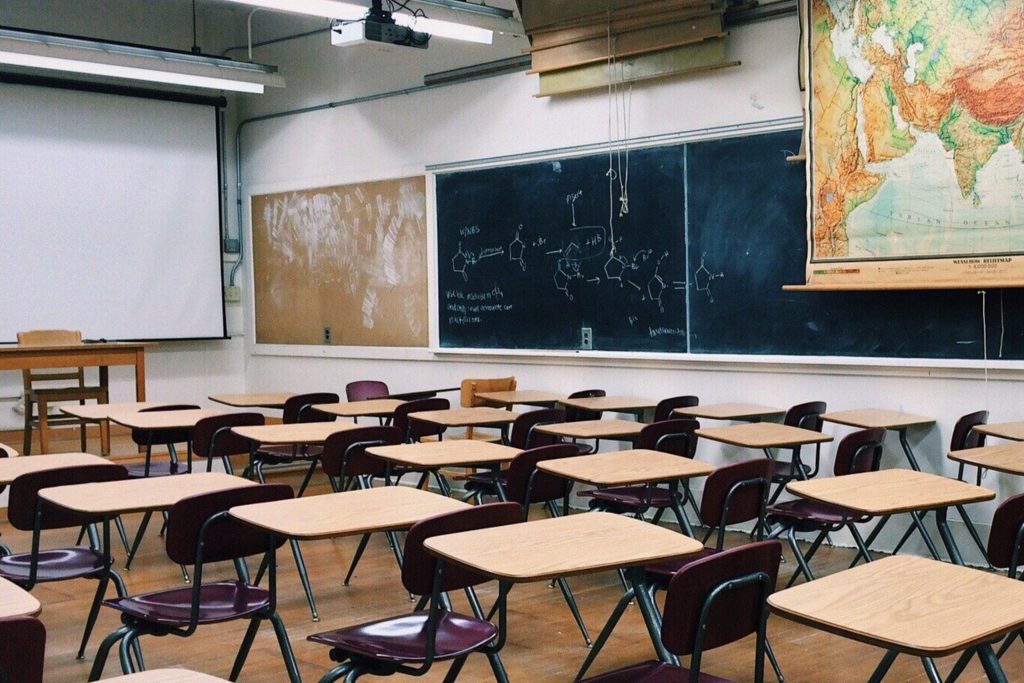 Governor Nasiru El-Rufa’i of Kaduna State on Sunday said the renovation of 4,000 primary schools across the state would 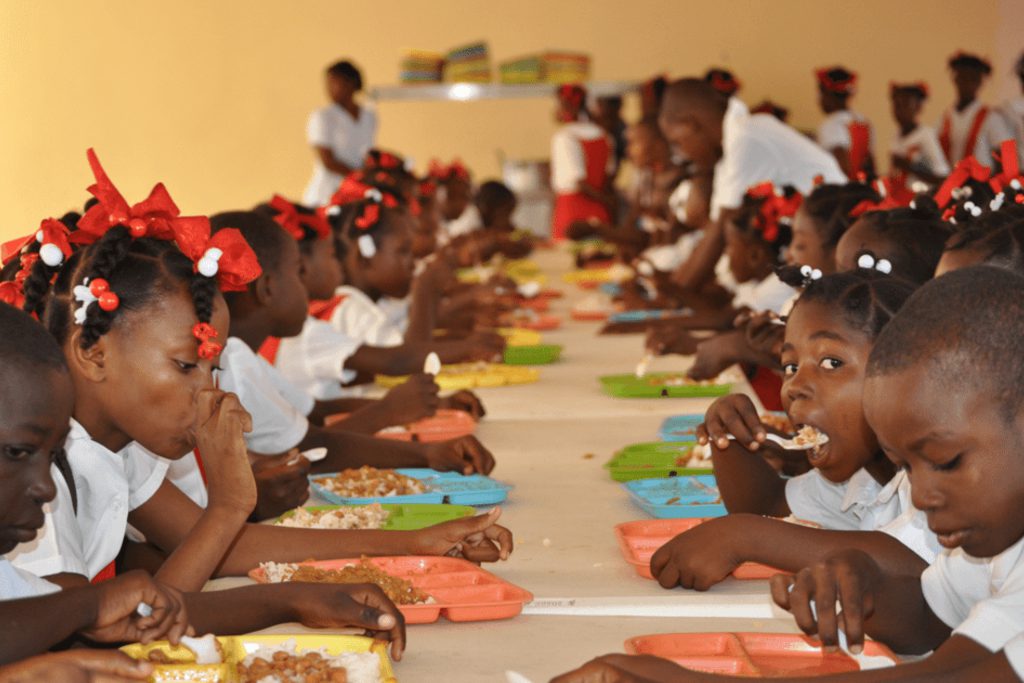 KADSUBEB is the principal body charged with the responsibility of delivering Basic education has its vision, mission, core values, and benchmarks.

Subscribe to our periodic newsletter to keep abreast with Kaduna SUBEB.